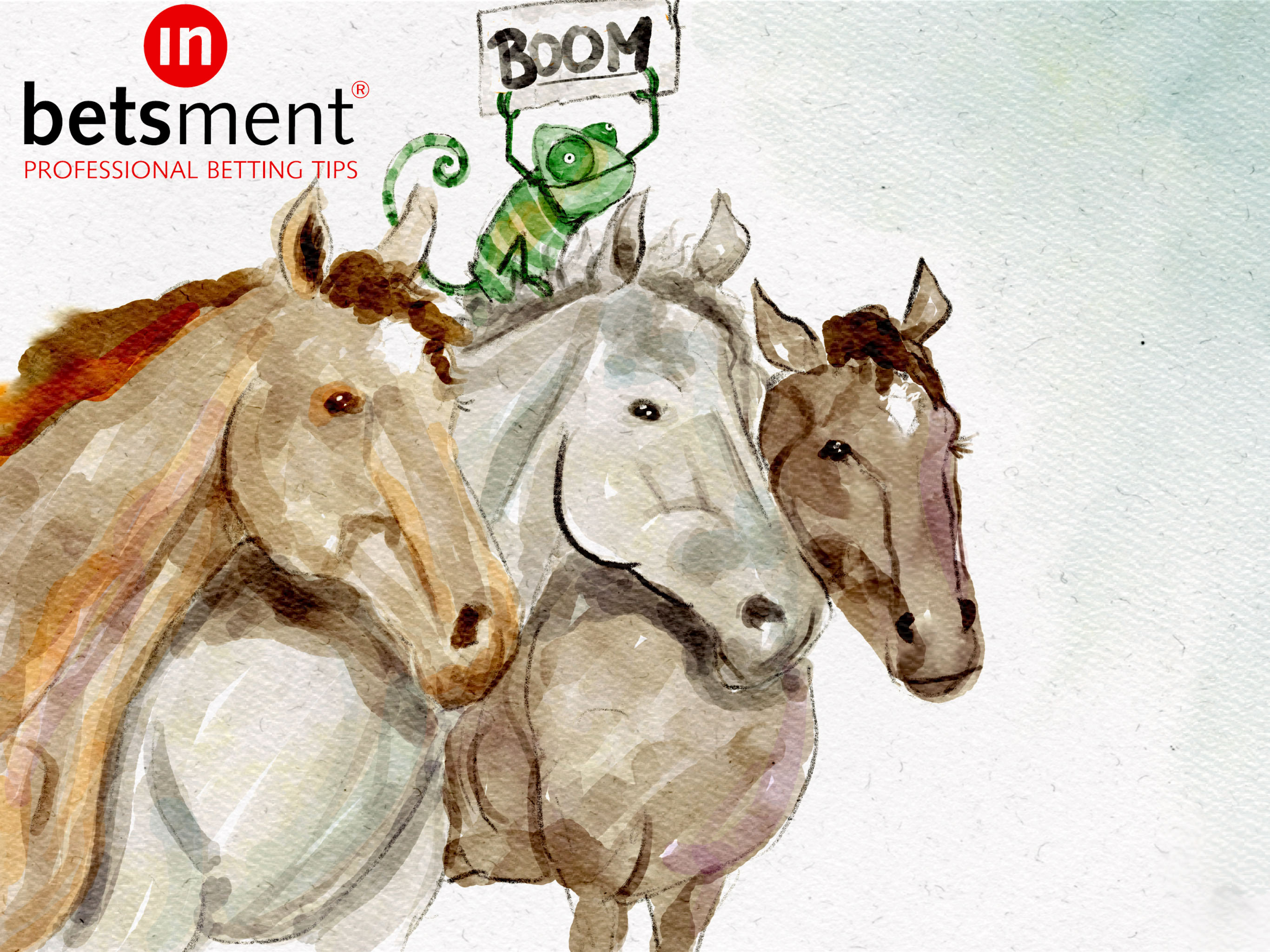 I often get asked about multiple bets (doubles, trebles, trixies etc.) and whether they are worth doing.
The answer is always yes, they are worth doing as long as you can achieve something close to the advised price on each selection and you are prepared for the higher level of variance that comes with them.

I haven’t given many multiple picks/tips in my career as a tipster because I wanted to prove my tips were profitable long term and I didn’t want to skew results with multiple bets.

Around two years ago, after consulting members I decided to advise a small stakes Trixie on most Saturdays. This decision was made because it was a very small outlay with a chance to win big on a day when we tend to have plenty of selections to choose from and bookmaker’s prices are at their most competitive.

Over time the Saturday trixies have shown a decent profit and we have had several near misses with the first two selections winning and the final horse letting us down, most notably on May 12th this year when Tristram and Urban Fox landed the first two legs and we were left waiting for Paramount Love to land the windfall (go to the pick). Unfortunately she only managed to finish 5th due to racing on what looked the worst part of the track in the closing stages (she won next time out helping to confirm this theory).
Fortunately, we managed to land the ‘full house’ on Saturday June 6th with Dash Of Spice, Rockwood and Aces. Our 1pt outlay returned a profit of 76.97 points (go to the pick) and to be honest the bet had very few moments of worry. Dash Of Spice was sent straight to the front and was never in any danger; Rockwood cruised through his race and went away to win by 8 lengths; and the final selection Aces, was initially in the rear, but once his jockey started to make his move it was clear that he was going to win.
With 5 selections on that Saturday how did I choose just three for the trixie? I started by knocking out Royal Brave because he was a win selection (though at 5/1 he could have been included). Dash Of Spice was the biggest and most confident bet of the day; place terms were also excellent on his race, so he was a must for the Trixie. I also felt that Aces was the most overpriced horse of the day and there were also excellent place terms on his race. This then left a toss-up between Shuhood and Rockwood for the third spot in the Trixie. I’ve followed Rockwood for a while and I knew that he was well handicapped; I felt that it would be difficult to keep him out of the places, whereas Shuhood was up in grade, in a very competitive race and place terms weren’t as good on his race. So, even though Shuhood was a bigger price, Rockwood made more sense in the Trixie.

Why are multiple bets so profitable? It’s because you are multiplying your edge. I pick horses that I feel are overpriced and my record proves that I get it right often enough to make a decent profit. Bookmakers like taking multiple bets because against the vast majority of punters they have a big edge built into their prices. So when your average punter places a double or treble, he/she is multiplying the house edge against him/herself.
Here’s an extreme example; I pick two horses that are both available at 9/1 and the true chance of both horses is actually just 4/1. If we put them in a double the payoff if they both win will be 99/1 while the true chance of them both winning is just 24/1. Now as you can see, the chances of landing this mythical double are still only 4%, but the payoff is 4 times as big as it should be. That is why there are long losing runs with multiple bets and patience is needed.

Should you be combining my tips/picks in multiple bets even when they are not advised? Absolutely, as long as the prices haven’t dropped too much (don’t include anything that has dropped by more than 20%) and you keep stakes small relative to your normal point value. Betting multiples each way can help iron out some of the swings as long as the prices are decent (I don’t tip too many shorties) and place terms are acceptable.