BAD STREAKS DO NOT LAST FOREVER

BetsGrowth, our tipster with the best yield at the moment, brings us this study of “spells”, where he exposes its vision, as an expert in statistics:

I am going to dedicate these lines of the blog to express my opinion about the management of good and bad luck when betting.

It is known that the method used to make money betting in the long term is by finding overvalued odds in relation to the probability that the event in question occurs. With this, tipsters are great experts.

A tipster is a person whose identity and working method to find this kind of profitable odds in the long term are normally unknown. This makes the tipster, somehow, not to be 100% sure of their ability and, above all, doubts come when spells of picks with losses accumulate.

Then the following questions appear on the player’s mind: to what extent is this spell the result of chance? Is it possible that the tipster has failed to find these profitable odds? How is it possible that a tipster who has a historical yield of 20% last month, after 50 picks, is in losses? To understand this, the following example may help: would you accept a deal in which you have to throw a coin 100 times and you are paid 2€ if it is faced up and you pay 1€ if it is faced down? Obviously you would, right? It is not a fair deal, but it is very beneficial for you. But this does not mean that the first 5 times you throw the coin it is faced down and have losses at the beginning...

The fact of betting works the same way. It is possible to have chains of losses although the selection has been good. However, this occurs up to a limit. As it is just impossible for you to throw a coin 20 times and have 20 faced down, it is impossible that by betting with value you accumulate a long series of losses. The instance of the coin happens 1 in 10 million cases.

In gambling, the maximum streak in which you can lose by chance depends on the probability of the event you are betting, on the odd and on the stake. If you play with events near 50%, you are in a similar case as in the case of the coin. If they are high odds it could be possible that the spells extend. The justification for this corresponds to the mathematics field and if I get into this, I would make this article quite tedious.

Besides the chance, I think it is important to emphasise that there is another factor that could further prolong the spells, both positive and negative. It is all about the tipster selection capability, which could be good in the past but promptly, because of different reasons it is not that good. That is, his capacity is good in general, but it has a random component.

I explain my argument:

It may sound cliché: “tipsters are not machines, but human.” I think it is the most truthful cliché, and it is the only reason why negative or positive spells can be extended even more than they do by chance. Tipsters do not always select predictions with the same ability. 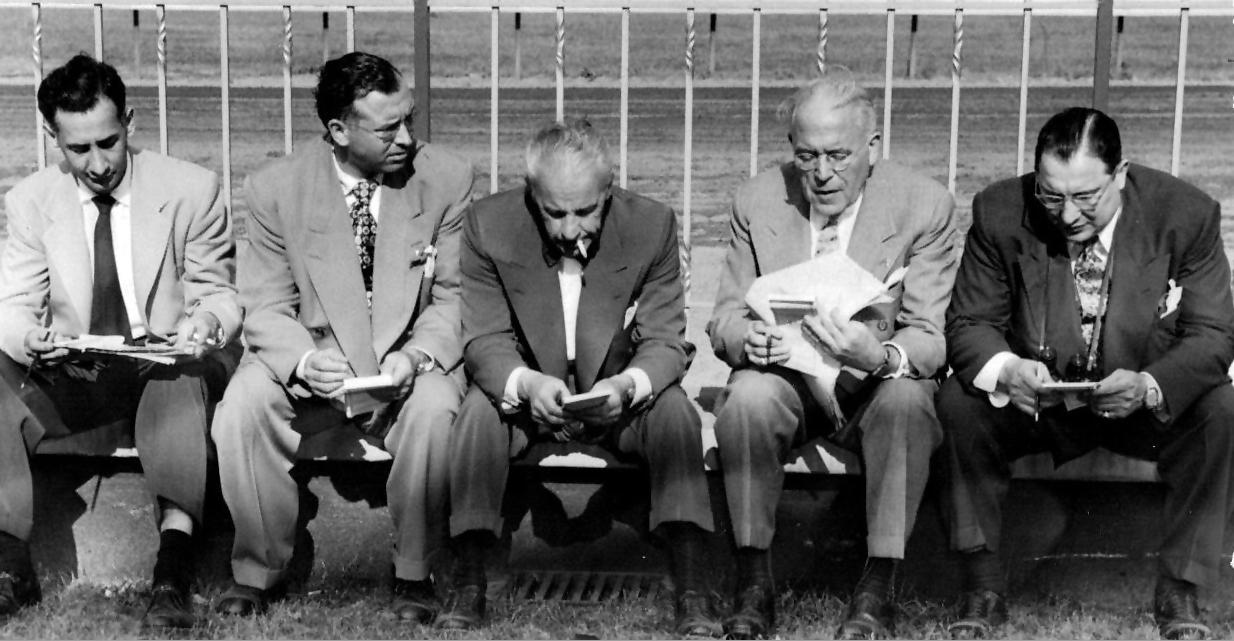 In colloquial language and for those who are not good at maths, a good tipster may have played with an overpaid odd in the last two years and, therefore, have generated profits and have a positive yield. However, he could accumulate a streak of predictions, sometime in the past, in which his selection was wrong and those predictions were not overpaid.

The above mentioned factors could be personal problems that affect conviction, customer pressure, short time of analysis, the need for results in the short run, experiments, fatigue, bookies adjustments...

By this I mean that the fact that a tipster has a successful past with a yield of 15% for instance does not mean that within this period of time there were not overpaid picks and even weeks with badly-chosen picks. Obviously, to compensate, there were very good spells when selecting which obtained more than 15% of yield.

This statement does not mean that the tipster is bad; nothing could be further from the truth, because there are more periods with more positive than negative selection. If not, he would not have that yield of 15%. However, it is more probable that he recovers the money, since positive streaks, both by chance and by selection, are the same or more likely to happen than negative. Therefore, it is very important to have a control over the stake. The fact that the gambler is motivated and increases his stake when there is a spell of good luck is very common. Then, when a spell of bad luck comes he accumulates more losses than those he could bear. It is then when the gambler is afraid, stops believing in the person who he barely knows and abandons with no chance of recovering from this spell of bad luck.

InBetsment tipsters can help you make a lot of money; that is the reason why it is important to know how to control the stake in good and, above all, bad spells.