Our tipster plannig on Christmas 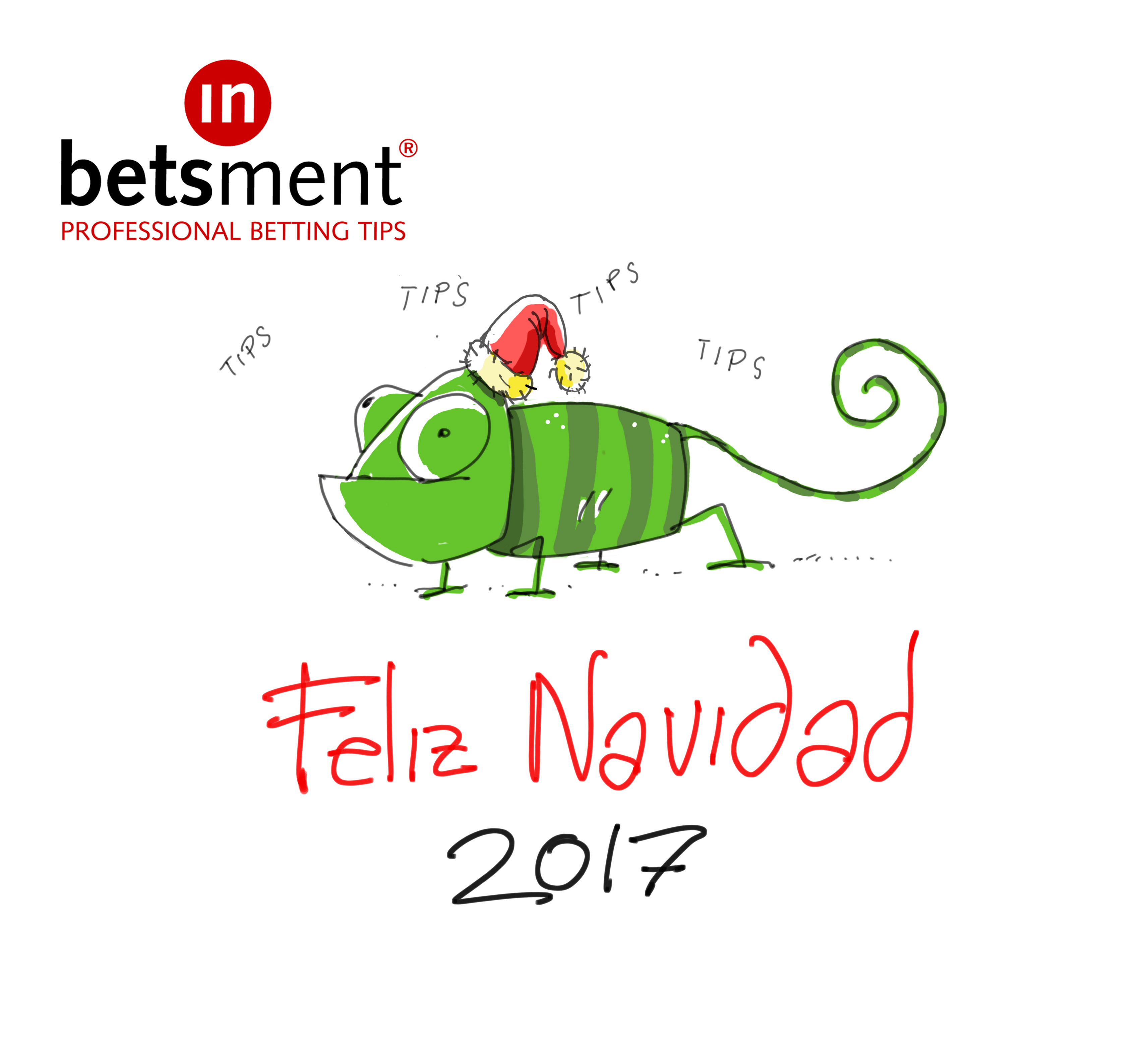 All the information about our tipster on Christmas

In this article we are going to give you relevant information about tipster activity on Christmas dates.

If you have hired the service of a tipster that will be "paused", don't worry, as long as he stays in "stand by" status, your subscription days will not be consumed.

An example: Your subscription started on December 14 and you have hired a period of 30 days. If the tipster pauses his service on December 24, the remaining 20 days will not be counted until tipster return to the activity.

- BetsFutAmateur: there are scheduled games until December 23th. From the 24th until the 2nd of January, the service will be paused. However, some picks could be sent in this interval.

- MarioBetsPRO: on January 1st, a new season of ITF will begin officially. His service has been offered for free to active customers last weeks of 2017, and will begin to consume subscription days from the beginning of the new year.

- PickNick: one of the most trending tipsters will pause his service from December 24th until January 1st. Maybe you could receive some tips from him but, not sure, PickNick is going to take a deserved rest.

- Cardiffenio: his service will continue working. It will depend on the movements of Pinnacle in the early market.

- Number14: he will not stop his service. The english competition continues, one of the countries where he focus his picks. Even with that, and aware that the number of picks will be reduced, the subscription to customers who are active on December 25th will be extended in 7 days.

- ThinkerOfBets: one of our specialists in Spanish football, will pause his service from December 24th until January 1st.

- Corner-Kicks: coming from Blogabet and specialized in the corners market, will continue working on this period. He is a tipster with a high number of monthly picks (around 200), and covers a large number of leagues around the world.

- Gaarfield: His service will be paused from December 22nd until January 1st, coinciding with the break in the Polish and Baltic leagues, where he predicts mostly. He could publish, exceptionally, a pick in this interval.

- MyBasketPicks: his service will not stop, since the competition in the main European leagues is not altered in these dates.

- SquashPicks: next tournament, except for last minute changes, will be on January 6th, with the dispute of the Saudi PSA Women's Squash Masters 2018.

- ProTraderBet: the service will continue working.

- COACH: after his period as a payment tipster in Blogabet, where he has reached a 30% yield in 300 picks, will begin his service in InBetsment on January 1st, coinciding with the start of the new ATP / WTA season, his great specialty.

- Rugby15tipster: his service will be paused between December 24th and January 1st.

- Reddington: his service will be paused from December 22th until January 1st, because of the Christmas break in La Liga and Liga 123, markets in which it focuses his forecasts.

- Sportssystems: is one of the tipsters that has been with us since InBetsment was born. His service, specializing in the major European basketball leagues, will not stop on Christmas.

- HockeyBetting: Ice Hockey, in the United States, do not stop on Christmas. So, the service will working as usual.

- Jowi: our specialist in E-Sports will continue predicting normally on this period.

- PicksFutsal: his service does not stop on Christmas. We will have futsal in international competitions and in Asian domestic competitions.

- MagicBets: the service will continue working.

- RoyBatty: one of our ATP tennis tipsters, will resume his service in January, after a long break.