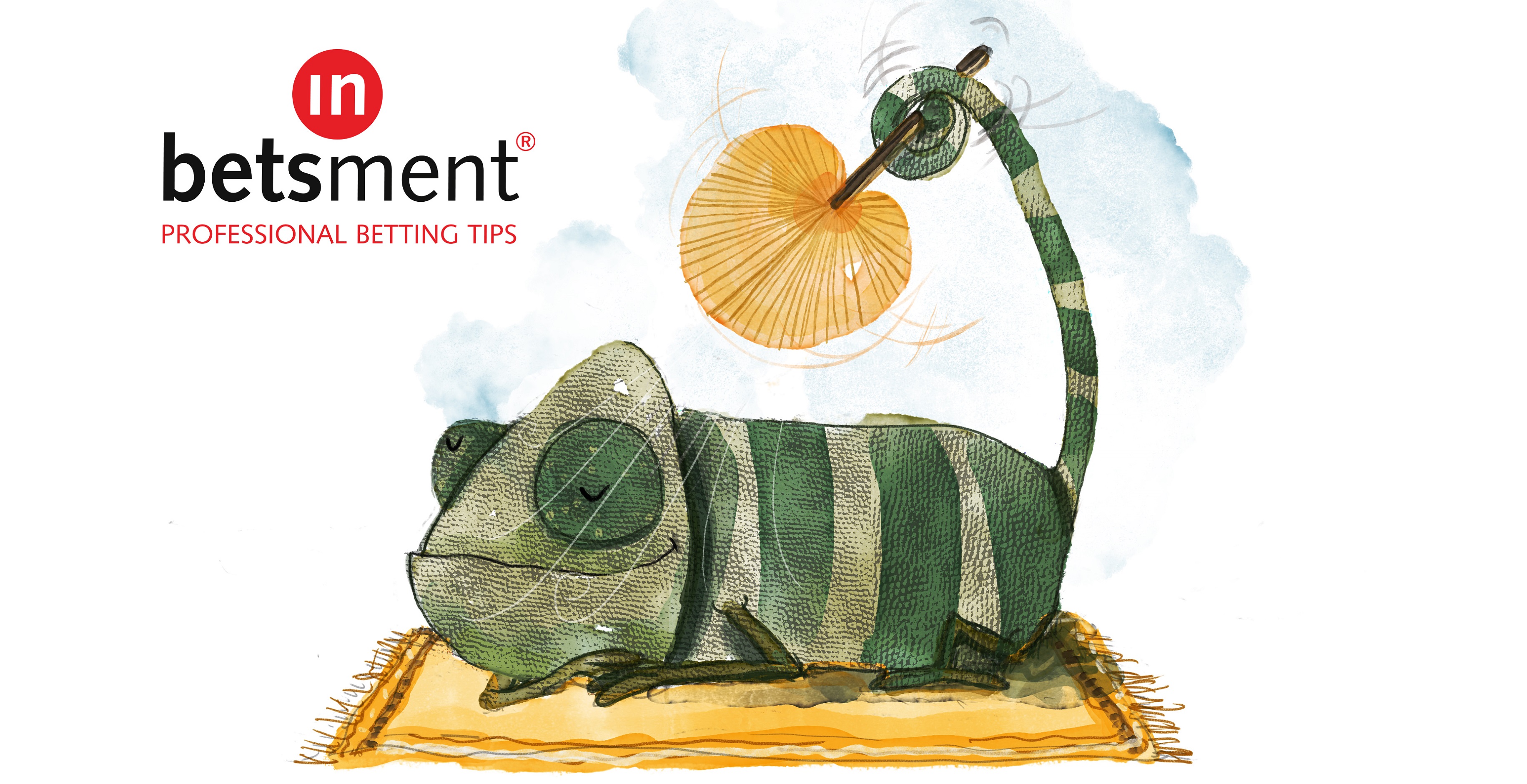 See the information below about the activity of the services of our different tipsters for the months of June, July and August.

If you have hired the service of a tipster that will be paused, do not worry, while it remain in standby your days of subscription will not be consumed.

An example: if your subscription starts on June 1 and you have contracted a 30 day period, if the tipster pauses his service on June 20 the remaining 10 days that you have paid will not be counted until he returns to the activity

- BetsFutAmateur: Paused from May 15 until the start of the 2017-2018 football season (on August 21). During this time interval, there may still be picks and recommendations in the promotion phase and friendly matches played in pre-season.

- MarioBetsPRO: Will be active all summer, due to the tennis world does not stop and in these months there are a lot of ITF tournaments. Remember that you can also hire his service MarioBetsPinnacle.

- SquashPicks: The last squash tournament of the season, the World Series Finals 2017, will be played on June 5, so his service will be paused until the start of the next season, in August. Remember that we have available for limited time the special subscription of 10 tournaments for only 299 €.

- MyBasketPicks: His service will not stop, although the volume of picks will be lower in the summer months.

- PickNick: One of our last signings will continue working in summer. His service will increase the price son due to the high demand and to guarantee the quality of it.

- ProTraderBet: The service will remain active, but with less activity. During the month of June you can hire two months of his service at the price of one, 60 days for 99 €.

- Rugby15tipster: His service will be paused between 1 and 18 August. The Super Rugby final is played on August 5, but it is very unlikely to have a pick for it. His service will operate with total normality the rest of the summer.

- Cardiffenio: Active until the end of June. Thereafter the service will be paused until mid-August, when the new season begins. The same for his other service, Cardiffenio_Soft.

- Axelbet: Normal activity in summer for one of our last signings. Hiring Auto-Betting you can get his service for free.

- SensoBet: The last of our recent incorporations will not rest in summer. Likewise, by hiring Auto-Betting you will get his service at no cost.

- Reddington: On June 11 his service will be paused until the start of the new season in First and Second Division, mid-August.

- Sportssystems: By mid-June the service will be paused and will not return until the end of August, when EuroBasket 2017 starts.

- RoyBatty: His service will continue to operate normally in the summer months.

- Jowi: Pause from 1 to 31 July. The rest of the summer will continue its usual activity.

- HockeyBetting: Currently in pause, and will continue paused until September, date in which the main European leagues of ice hockey return.