Yield of a tipster. How is it calculated? How important is it? 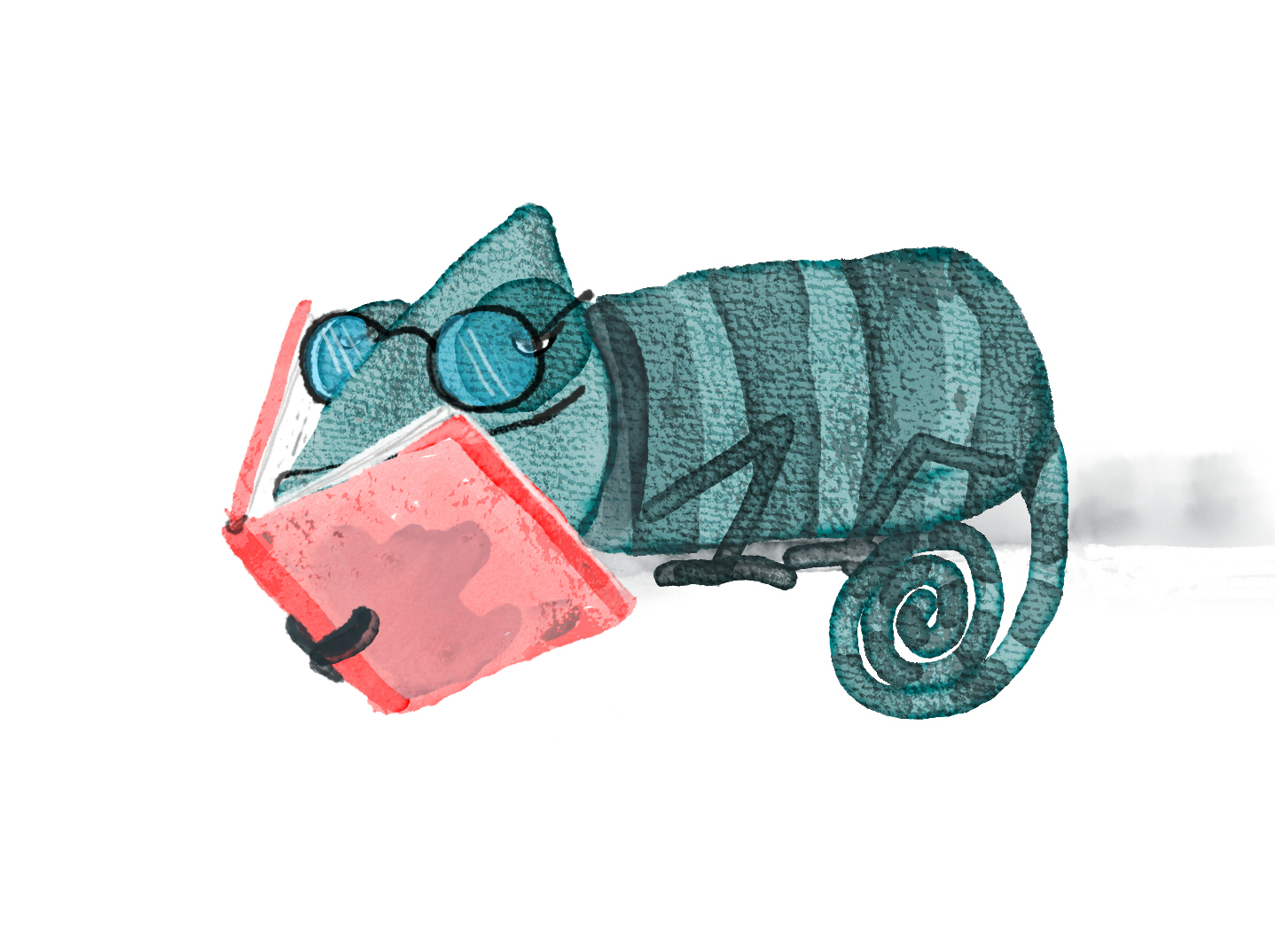 Let's think about the following question:

Who is better tipster? One that places 100 bets of € 20 and wins € 200 or one that places 50 bets of € 10 and wins € 20?
Somebody may think that the best tipster is the one that has earned more money, therefore, the first. But are we considering the number of bets? and the wagered money? (risk)
If both earned the same money, would you say they are equal? Or would you consider who bet less?

This is the purpose of the yield. The yield measures, in percentage, the profit obtained in relation to the sum of the amounts wagered.

The best tipsters usually reach a yield between 10% and 20% in the long run.

The yield of a tipster is the statistic that best measures how good or bad he is.

However, it may be overvalued, since yield is calculated taking into account the odds that the tipster sees. However, there are different factors by which users sometimes place odds below advised ones. This makes the real yield of the client lower than the official yield of the tipster.

InBetsment has developed a score that assesses all these factors to give the tipster a rating that reflects in a synthetic way how good or bad the tipster is.

The Yield has the property of oscillating a lot when the tipster has very few bets. This is because the weight of each bet that is being placed within the total sample, at the beginning, is very large. In this period the yield practically lacks of importance since, like the benefit, it is a matter of luck. When the sample becomes larger, the yield stabilizes and converges to the theoretical yield of the tipster. This yield can be interpreted from a number of determined picks as a stable measure, that serves as a good predictor of the future.

There is a belief that from 1000 picks, the yield is stable and it can be assured that if a tipster has a positive yield in 1000 picks, it will be that way in the future as well. This basic belief is not bad and allows to hit in most cases but we must take into account several things to ensure this afirmation.

The number of picks, from which the sample is statistically significant, depends on the odds/stakes average of the bets, as well as its variance with respect to the average. It also depends on whether the 1000 picks are independent or correlated.

As a general case, if a tipster has a sample of 1000 independent picks with average odds close to 2 using constant stake 1, the yield of that sample is significant enough to believe that it is not affected by chance.